Just one fake pill can kill.

Counterfeit pills laced with fentanyl have become a deadly crisis in South Carolina, especially in the Upstate.

Just two milligrams of fentanyl, enough to fit on the tip of a pencil, is considered deadly.

For the first time in six years, the Drug Enforcement Administration (DEA) has issued a public safety warning about the alarming increase and availability of lethal counterfeit pills that contain fentanyl. These pills are mass-produced by criminal drug networks and are marked as legitimate prescription pills.

These counterfeit pills have been seized in mass quantities by the DEA in every U.S. state – including South Carolina. It’s why the South Carolina Opioid Emergency Response Team (OERT) has issued its own warning about counterfeit 30mg Roxicodone®, or “blue pills.”

In fact, since January 2020, more than 500 suspected opioid overdoses statewide have involved the “blue pills.” Of those 500 incidents, nearly 20% were reported in Greenwood County. Approximately two-thirds of all incidents are in Upstate counties, including Greenwood, Union and Abbeville. Overall, the highest overdose numbers are in Greenwood, Greenville and York counties.

Most overdose cases involve individuals ages 20-29. Many were given the pills by family members or friends and reported overdosing even after taking only half a pill, not knowing that the pills contained highly potent and deadly levels of fentanyl.

In September 2020 alone, the Greenwood County Drug Enforcement Unit seized nearly 10,000 counterfeit, pressed “blue pills.” From May 30 through June 12, 2021, Greenwood County experienced a surge in suspected overdoses. Half of the incidents reported by first responders involved “blue pills.” And on June 2, an 18-month-old child died after consuming “blue pills” found on their father’s nightstand. They tested positive for fentanyl.

Overdoses can be prevented, however:

An initiative of DAODAS
Funded through Grant #1H79TI080221-01 from the U.S. Department of Health and Human Services, Substance Abuse and Mental Health Services Administration.
Statistical sources: cdc.gov, asam.org and greenvilleonline.com. 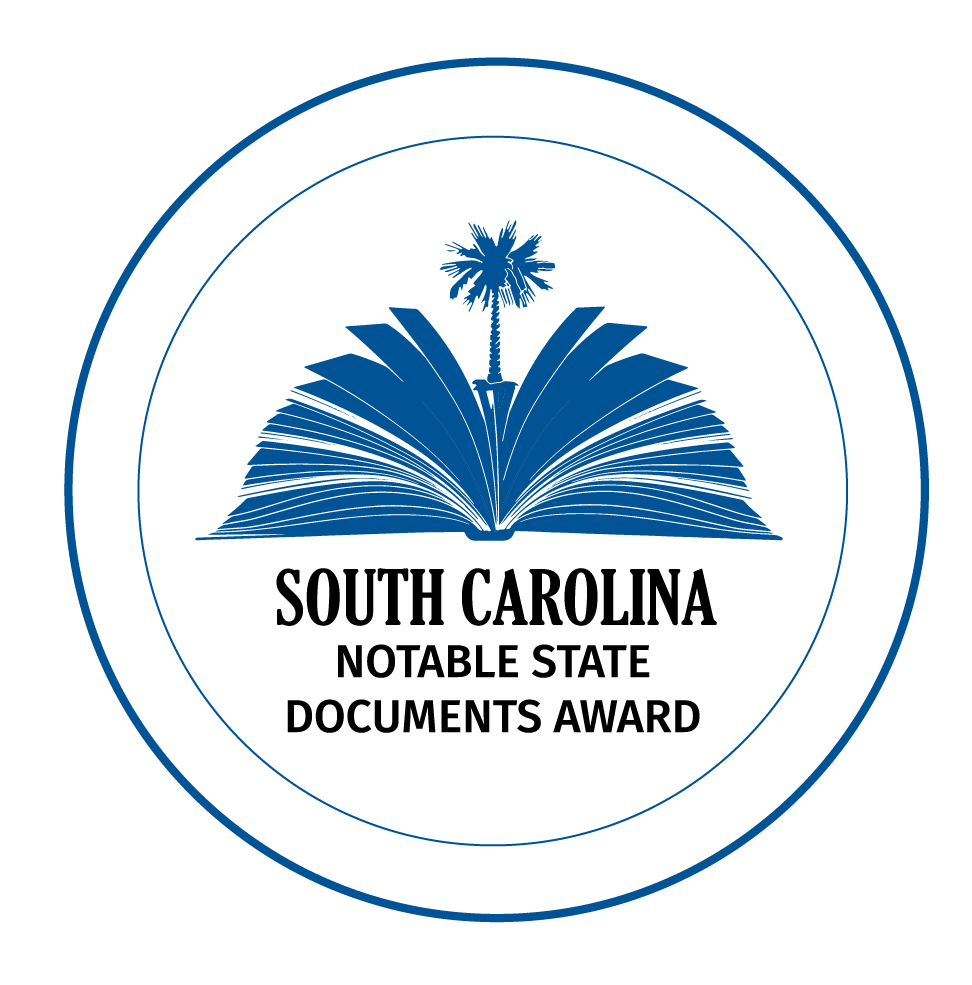